The Man, The Boy and The Donkey

A fable of market segmentation and product differentiation

There is an old fable called The Man, The boy and The Donkey. In this story, the man and the boy (his son) are taking their donkey to a distant market to be sold. Along the way to the market, they walk by several groups of people who comment on them as they pass. Each group has a different point of view and criticism about the way they traveled. 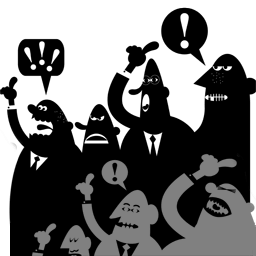 “PLEASE ALL, AND YOU WILL PLEASE NONE.”

Nowadays we all know this as the “Market Segmentation” strategy. Having a defined target market makes it easy for companies to differentiate their products or services. We can focus marketing effort and offer something of higher value to a subset of generally more satisfied and happier customers. Its fairly standard procedure. For technology companies establishing a “beachhead” target market is fairly widely accepted as the best way to “cross the chasm” between (selling to) early adopters and early majority.

In the man’s case, his product was the donkey. Had he segmented his market earlier, it would have been clear to him that to optimize the value of his donkey to the potential buyers, he should not have ridden or carried it by a pole at all. Sure, he would have had his critics, but he would have known they were not his target market. He would have listened to their suggestion, dug deeper to make sure he understood their angle and evaluated the suggestions against his business goals. He might even have attempted to sell them the donkey to test them as a new market. Eventually though, he would have probably thanked them for the input and moved on to the market where he knew the scope and sustainability of the demand for donkeys. 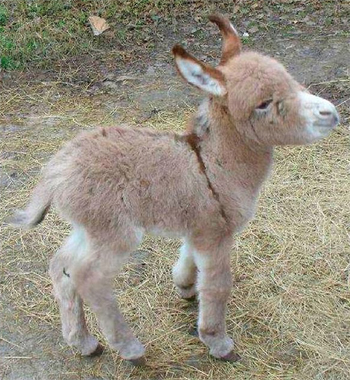 Building a sustainable and scalable business is not an easy task. You have to really know your customer (target market) well and have a product philosophy that aligns with their long term needs. Without this vision, it’s difficult to tell a good suggestion that you should implement, from a good suggestion that you have to pass on. It will also be difficult to tell when to implement which suggestion.

Another way to look at it is risk vs reward. When making changes to your product or business there is always inherent risk. Hopefully there is an associated reward to justify that risk. As an owner or manager, you are the person with the widest and deepest understanding and most exposure to the risks and rewards involved in changes. You have the duty to make decisions based on your unique position and knowledge. Suggestions and advice from others who do not have either understanding or exposure to the risks should therefore be taken with a grain of salt.

That said, customer suggestions should always be listened to. They can be the key to defining or re-defining your target market, focusing your vision, clarifying your philosophy and differentiating your offering. In the end, your target market will thank you. While you may not please all your critics, you’ll probably sell your donkey.